Together with direct neighbour Zeche Zollverein the former coke plant was declared a historic monument by the UNESCO in 2001. After the end of the mining and coke operation in 1986, in the 90’s the conversion of the former industrial plant to a spectacular exhibition building and event location was begun.
For the first exhibition “Sun, Moon and Stars ” the change of use was made possible through radical measures under the direction of architect and exhibition designer Prof Jürg Steiner. He created a completely new access by breaking through metre-thick concrete walls and ceilings. Five stories were connected with a new staircase, which also lead through the centre of the imposing coke funnel.


read more ...
The highlight is a curved System staircase suspended on steel cables. In addition to the new access system also a bar was created of System 180 and a temporary roof over the grounds of the coke plant. Under the bent room gridded supports the restaurant guests found protection from the elements and shadow. In the first two years over 300,000 visitors came and established the success of the new exhibition site.
15 years later System 180 returned to the old workspace. For the exhibition “1914 – In the Middle of Europe “, to commemorate the First World War, System 180 was commissioned to set the historical exhibits in scene. A heavy load bearing cabinet was conceived for a 2.5 tonne heavy canon and also exhibition displays for smaller exhibits as well as text and image plaques from the construction system.
PreviousNext
12345

»Only a modular system could meet the difficult structural demands« 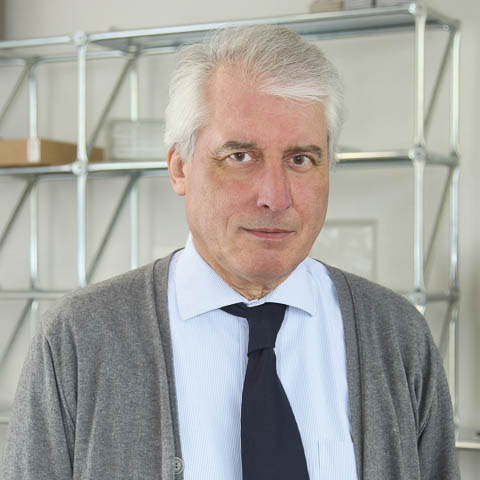